﻿
I was a fugitive from Saddam’s regime from the early 1970s and in late 1988 I found myself in poor, miserable Mogadishu, Somalia with the only good point being that I was there working with the UN. The UN provides some form of personal security although sometimes they overdo it and I have been on many missions, in Near East countries, where the security officers outnumbered the technical staff. I worked in Somalia until the end of July 1996 and for the last 6 years there was security and safe accommodation was always a major problem, there was no police force, water supply, street lights or even good roads, no telephone system, banks, hospitals, schools, transport system or taxis.
Two years ago one of the young authors in Cairo published a fascinating book entitled ‘TAXI’ it included his conversations with a hundred Cairo Taxi Drivers. It was a fascinating work.
Posted by Talib Murad Elam at 1:47 AM 1 comment:

Posted by Talib Murad Elam at 1:14 PM No comments: 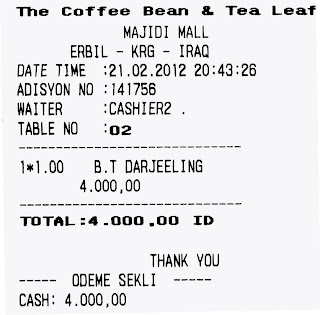